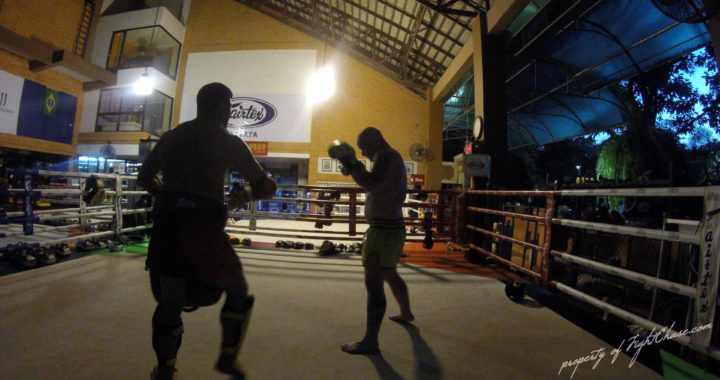 So lets start off by saying that the title of this is not exactly what it seems . I personally train Muay Thai along side of training Jiu Jitsu .I have trained with Muay Thai fighters  , Jiu Jitsu practitioners and MMA fighters . I have friends that are all of them and none of them . 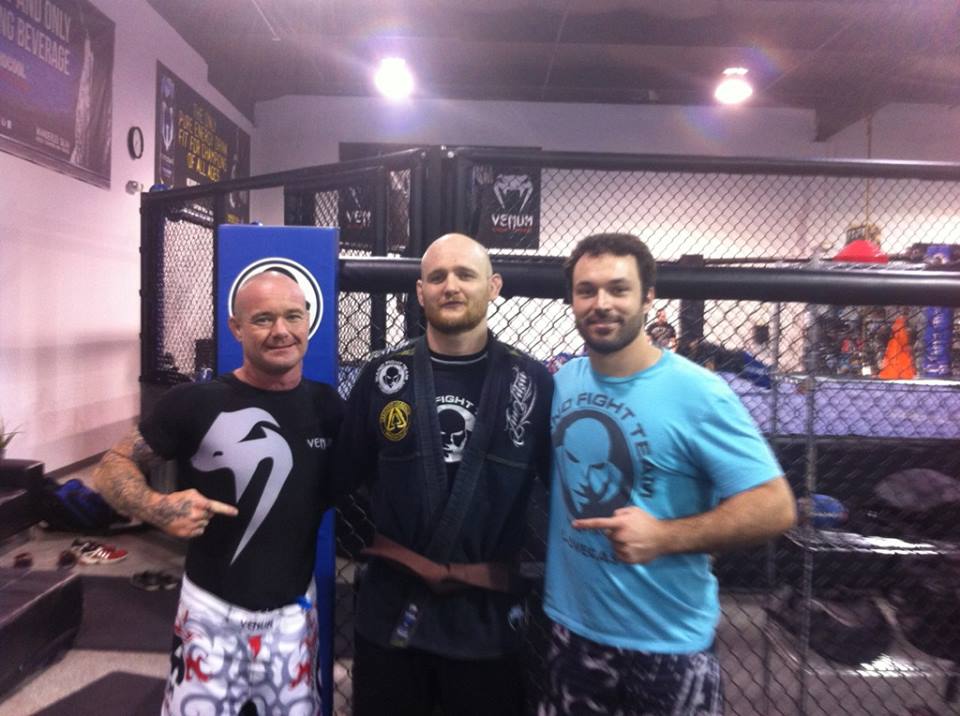 This is more my experience while starting with Muay Thai and within a few weeks into No-Gi Jiu Jitsu on to MMA and then into Gi Jiu Jitsu  . All in my first few months of training . I started my Martial arts journey later in life I was in my 30s . That  did not matter to me . I was in the mecca of MMA , Las Vegas . So after some failed attempts at going to the regular gym in Vegas  , which in itself is a story . I joined Wand Fight Team  , Pride legand Wanderlei Silvas gym . Back to my point Muay Thai or Jiu Jitsu ??

Lets start where I started Muay Thai . So lets be honest all of us that start and really do not have martial arts experiance or friends that have done it think “well I want to learn to fight !” For self defense or for some dumb asses self offense (these guys do not last in a real gym ) I really just wanted to learn . I was not worried so much about protecting myself but more in wanting to learn what all this was about .So I start training Muay Thai and I really enjoyed it . I was not that good but who is when they start . So I was into it big time and thats what developed my wanting to learn the other aspects of fighting , what we all know now as MMA. When I finally tried Jiu Jitsu I fell in love. I believe it was because many things came natural to me and that made me feel comfortable . I was never an athlete I skateboarded all my childhood but I was never amazing. So at this revelation I started to shift my focus away from Muay Thai . I guess you could say taking the path with least resistance . I did keep training Muay Thai but Jiu Jitsu was now a passion. 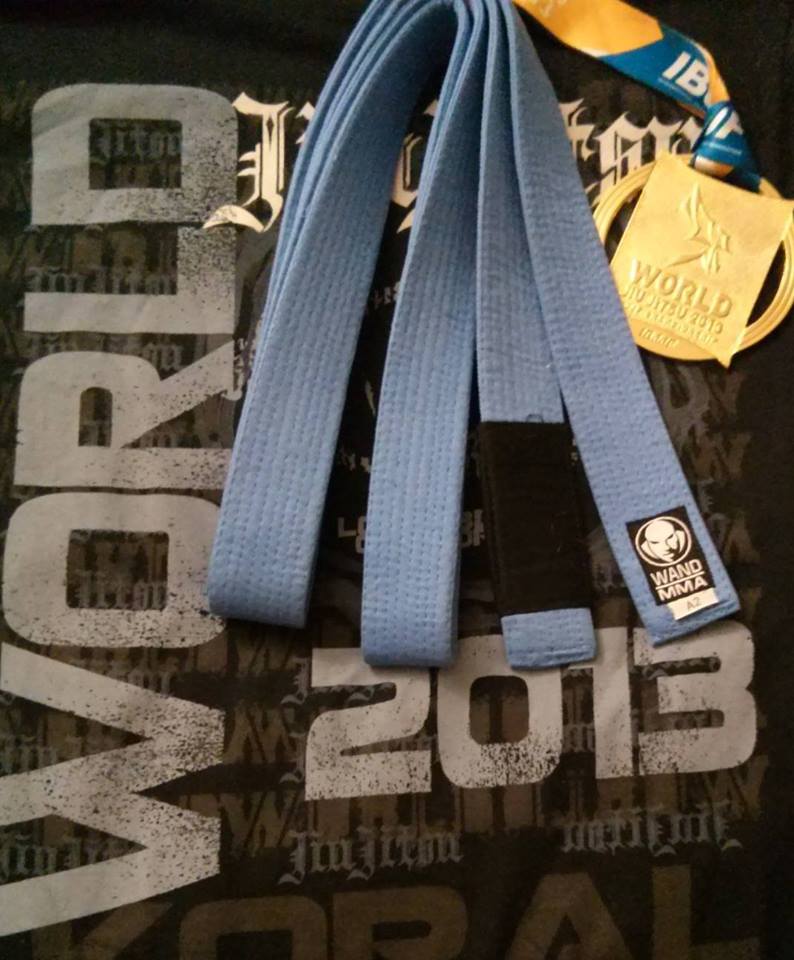 This new passion took over everything like Jiu Jitsu seems to do to most people. All my friends were from the gym . My eating and hydrating where things I now paid attention to very closely . I put in 5 days a week multiple hours a day for a long time . I was able to become a IBJJF World Champion in 2013 . Winning tournaments was a new thing to me . I never won shit growing up . I focused on getting better every day . I was always willing to help my teammates and had a great core group of training partners . Lots of our MMA fighters would enjoy training with me on the ground to help sharpen their skills . All this time I did not realize what was going on in my head . I believe that Jiu Jitsu made me think more and take control of my emotions and body like never before. You have to be comfortable in the most uncomfortable situation. You have to see an opening before it is available . You have to be able to anticipate and react to another human who you may have never met before and have no knowledge of anything in this persons life or mind. I was sharpening myself as a person in every single way possible .

Now I take the trip of my Lifetime , I go to Thailand . My good friend Kurt is there and he has already been training in Thailand for awhile . Once I stepped foot into a Thai training camp that fire of wanting to learn and improve and all the things that Jiu Jitsu had done for me where back . What I start to realize after focusing so much on becoming the best I could at Jiu Jitsu is 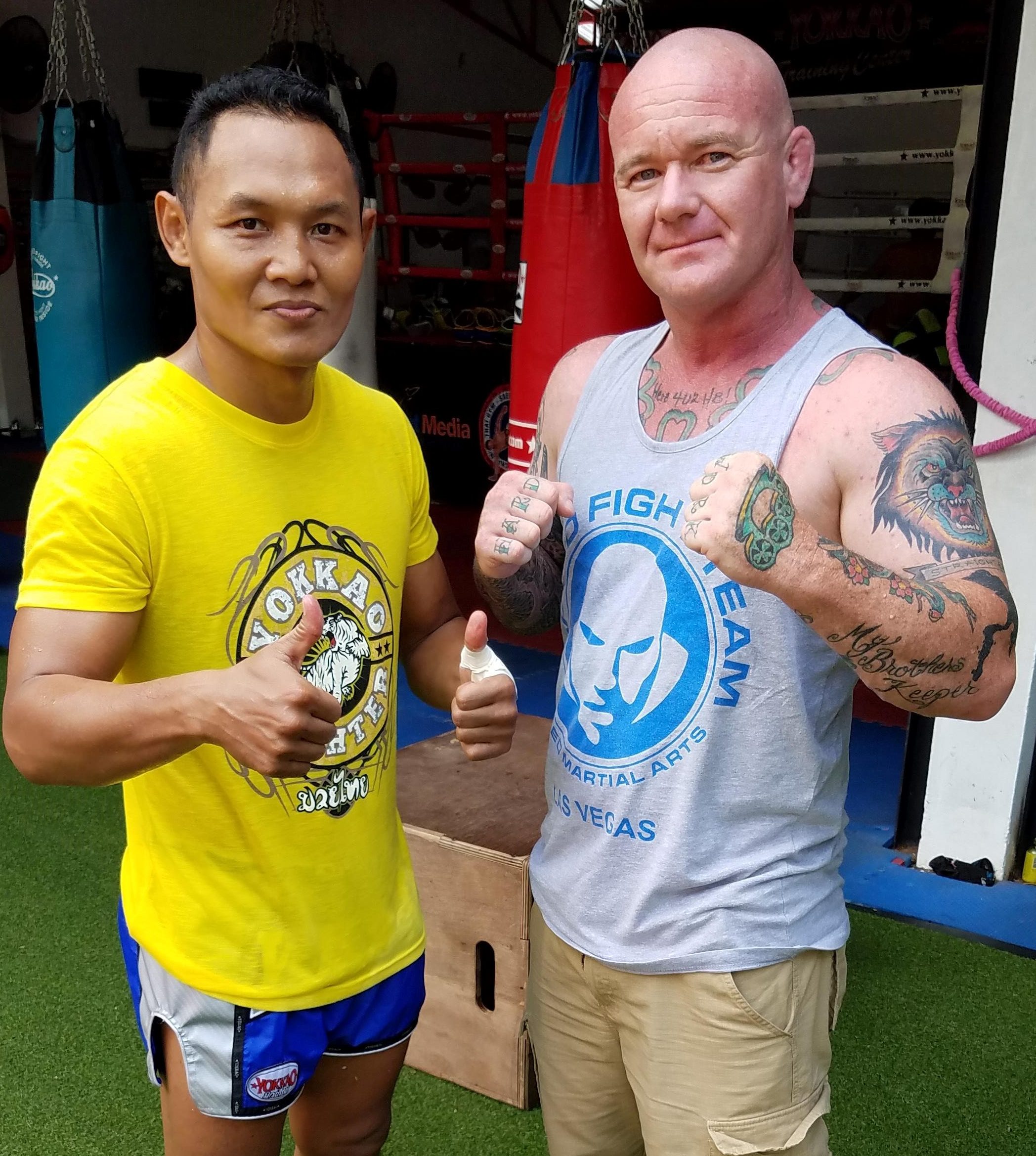 that I now understood Muay Thai so much better , I was able to understand why I am doing things . I am sue there is some type of personality that is called , you know the type that needs to know why they are doing something in order to do it . That would be me . It felt like learning was easier , like I could see the opening just like I see them when training Jiu Jitsu . I was able to understand for every offensive move I made I was open for a counter just like on the ground. This made me want to learn more . I was able to understand that I needed to protect myself from counters just like not leaving things exposed while training Jiu Jitsu . At this point my Muay Thai was very clear to me. Now I am not saying that it was a miracle or that I was the next Seanchai . But I did feel enlighten to a certain degree . The training in Thailand also gave me confidence , I mean I am in the place where the martial art began . I fell in love with everything about Thailand and Muay Thai and the love keeps growing. 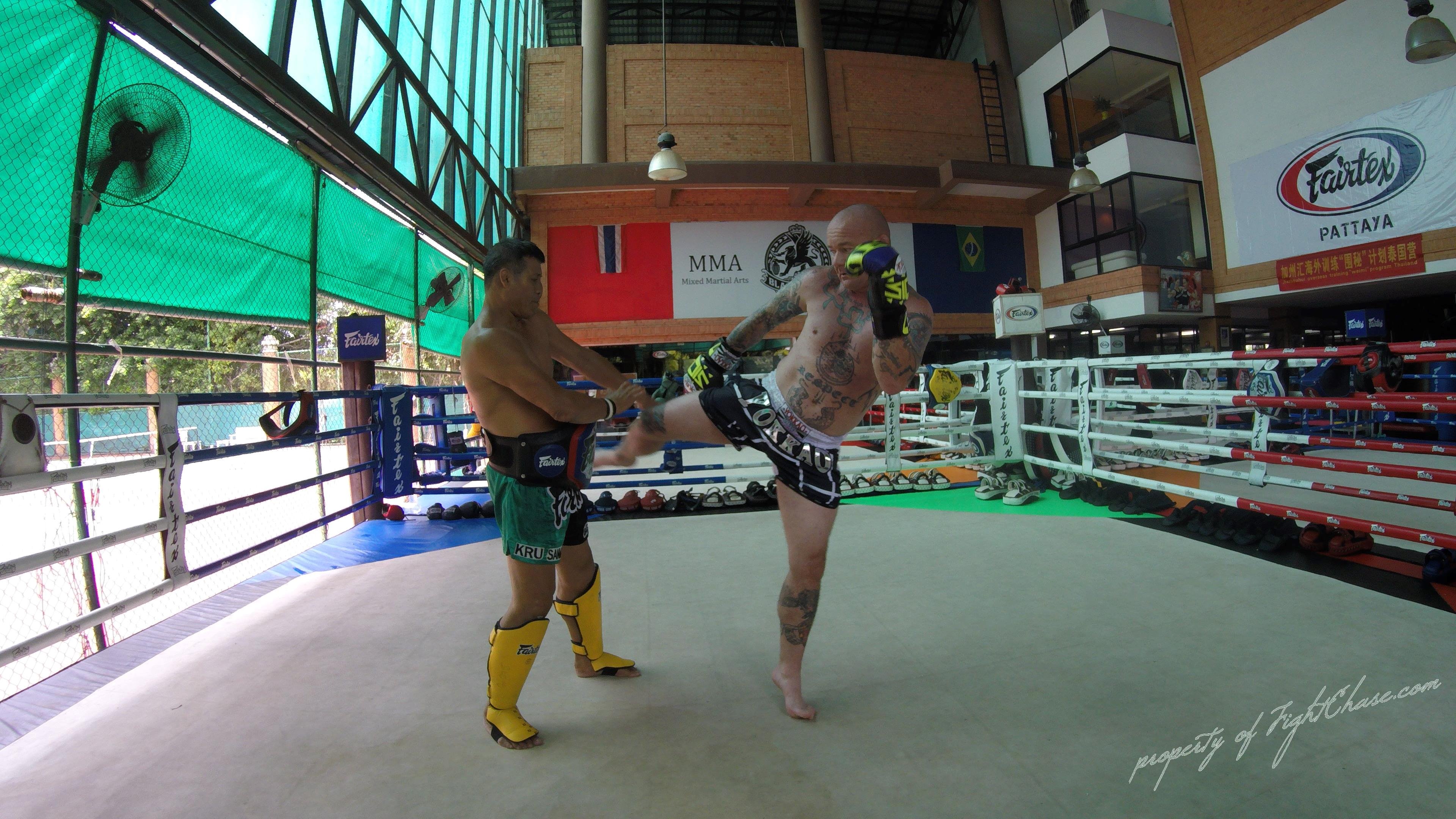 So now I am at the point of coaching Muay Thai 5 days a week and that has cut into my being able to train on a consistent basis in the Ju JItsu classes . But I do make sure I am training Jiu Jitsu at least 3 times a week and that is normally going on after my classes or during open mat sessions. I like to make a point to train with higher belts mostly brown consistently in order to keep growing and improving my game and also make sure I am training and helping lower belts or less experienced teammates in order to pass on what I have learned  . You always get good rolls from less experienced teammates it is great to see there creativity and enthusiasm with their new found love. I have noticed that Muay Thai fighters or stand up fighter do not normally cross over to Jiu Jitsu . Same goes for Jiu Jitsu players not wanting to go over to stand and I do not blame them getting punched in the face sucks. I hate it . I was lucky i guess the way I found it to work for me .

I guess my point of this is that I love Mauy Thai , The culture and experiences it has brought me and continues to bring . I feel that finding a comfort in Jiu Jitsu has helped my Muay Thai exponentially . Of course all this helps when you put it together for MMA . If I could give tell anyone advice about what one is better ….it would be to cross train . There are cardio benefits and muscular benefits to both so why not . Who knows maybe you get a better understanding of the other by training one like I did .